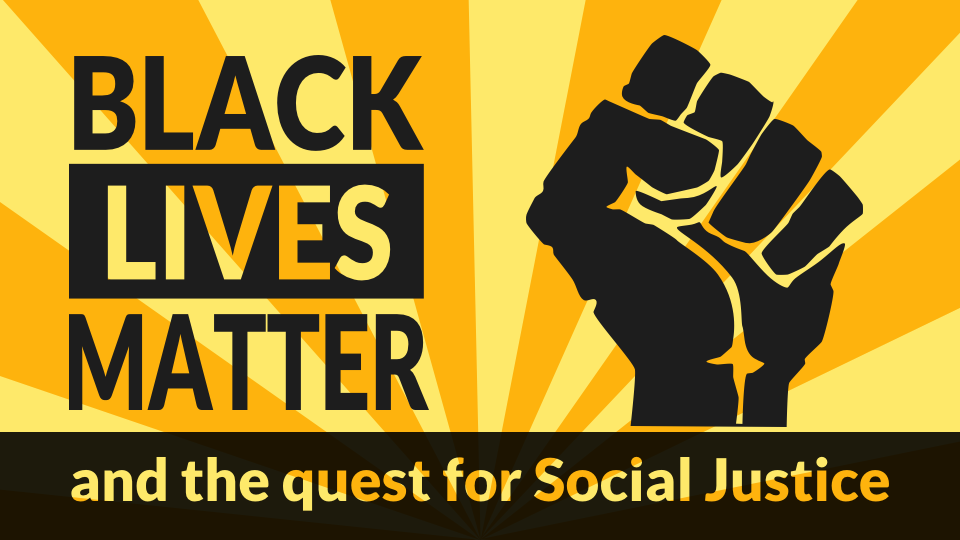 While it doesn’t get the press time it used to, the Black Lives Matter movement has raised everything from questions to outrage. One of those questions surrounds the name itself. “Black lives matter? Don’t all lives matter?”

When Black Lives Matter protests shut down interstates like they did in Miami, Oakland and St Paul, it gets people’s attention and not always in a positive way. When the protests end in violence, as it has in several occasions (such as vandalism, throwing of Molotov cocktails at police, and the shooting and killing of white policemen) it invites vilification and loses credibility. Instead of getting their message heard they spark outrage, and alternative rallying cries such as “blue lives matter!” become the response. Their message gets lost and in its place we feel a growing rift in our country between the races. Something tells me that this was not the intended outcome.

So what are we to make of the Black Lives Matter movement and it’s cry for social justice? Justice is something the Bible calls God’s people to seek, time and time again. As worshipers of God, we must seek justice for the oppressed.

What is their message and what is behind it? What does the Bible have to say about it? How can we speak truth and grace into it? That’s what we will talk about.

Grace and Truth in the Cultural Divide

Instead of choosing a side in the cultural divide of our country, let’s look at the issues through a Biblical lens. Jesus came full of grace and truth and invites us, as followers, to do the same.