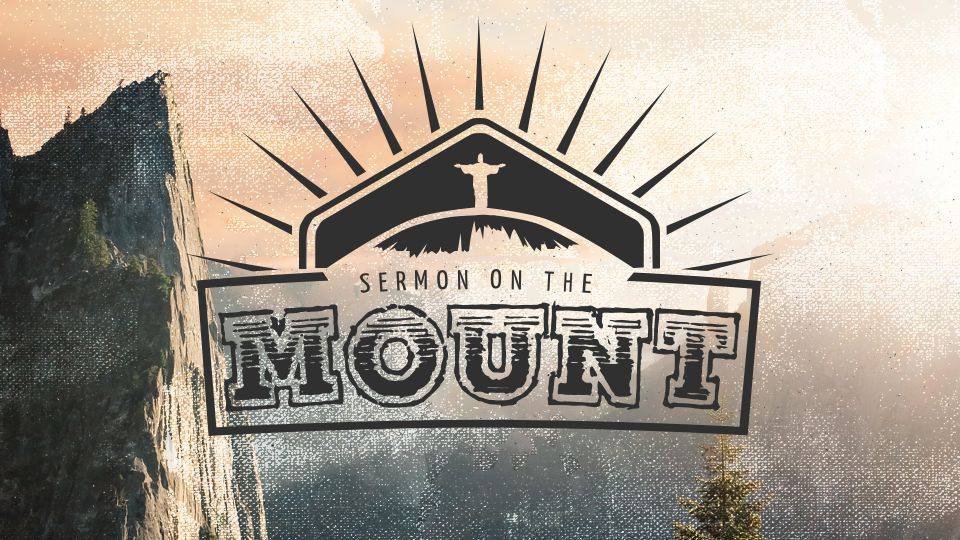 One of the complaints toward Christians is that they are judgmental. “Christians point the finger at everyone else and tell them they’re going to hell.” That doesn’t seem to foster a civil society. Others say that they want to know the God of the Bible but they feel judged when they go to church. They feel like everyone is watching them and waiting for them to step out of line. Let me just say that there is validity to these statements. Religion, in general, does claim to have the truth and that you must live according to that truth or face the fires of judgment. Thus, there is a tendency for religion to breed a sense of superiority over outsiders. Religious people tend to be highly judgmental, in other words.

This, of course, is a problem. Hearing someone tell you that you’re wrong and that you’re going to hell is not winsome or conducive to a civil society.

So, what’s the answer?

Society, by and large, has sought to resolve this tension by privatizing religion. Since we must all get along with each other and we have a variety of religions among us, we’ll shelf our beliefs while we’re in public. That way everyone can coexist. You’ve all seen those bumper stickers that promote this idea, I’m sure. But does that really solve the problem? We’ve already said that our problem is that people are feeling judged and condemned because of their beliefs (or lack of beliefs). When we look at it this way – at its more basic level – we see that this hasn’t solved the problem at all. Is there any less judgment going on from those who think this way against those who are religious? No. They have a basis for judgment too, and it really isn’t any different. Essentially, their saying, if you don’t see things the way I see things, then you’re wrong! In fact, you’re not just wrong, but you’re guilty of hate crimes. The irony is that in making such a judgment they show that the problem isn’t solved. The problem isn’t religion; it’s human nature!

How do we resolve this problem?

Sermon on the Mount

Jesus paints a picture of life in His Kingdom.