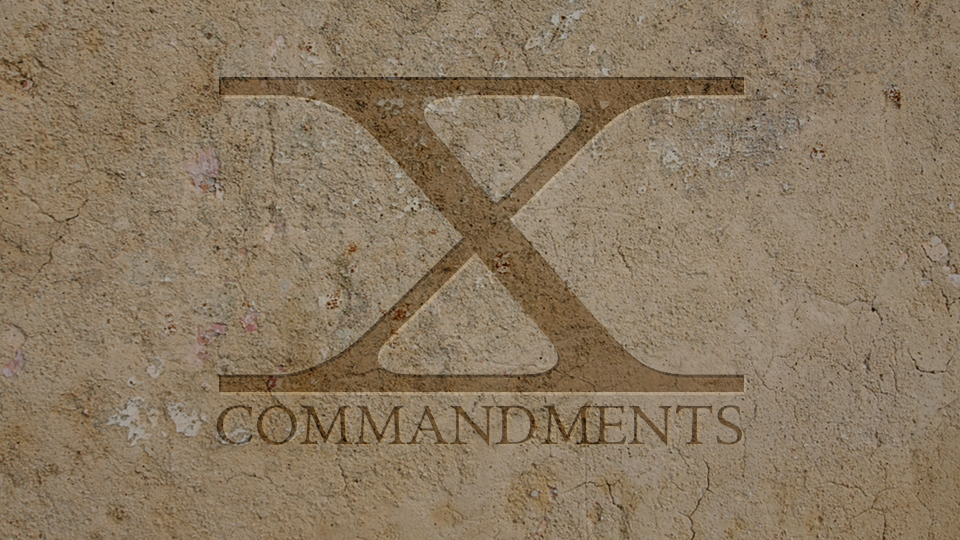 What if your child told you the truth about the crayon on the wall instead of blaming his sister? What if you heard a positive report about your spouse’s boss or about your child’s teacher instead of speculation about his improprieties? What if you took responsibility for the smashed fender instead of pointing out the poor location of the 80-year-old tree? It wouldn’t make your family perfect. It wouldn’t eliminate the pain that can sometimes be associated with honesty. However it would make your family closer and foster an atmosphere of safety and trust. You could actually have a home in which you could let down your guard.

It is a picture that shows the freedom that a Christian family can work toward because the things that stand in the way are addressed. Christ bears true witness before God, which serves as the foundation for our own truth telling and consequently the turning away from bearing false witness.

Because Jesus gives true witness before God, you must not bear false witness against your neighbor.

Exposition of the Ten Commandments