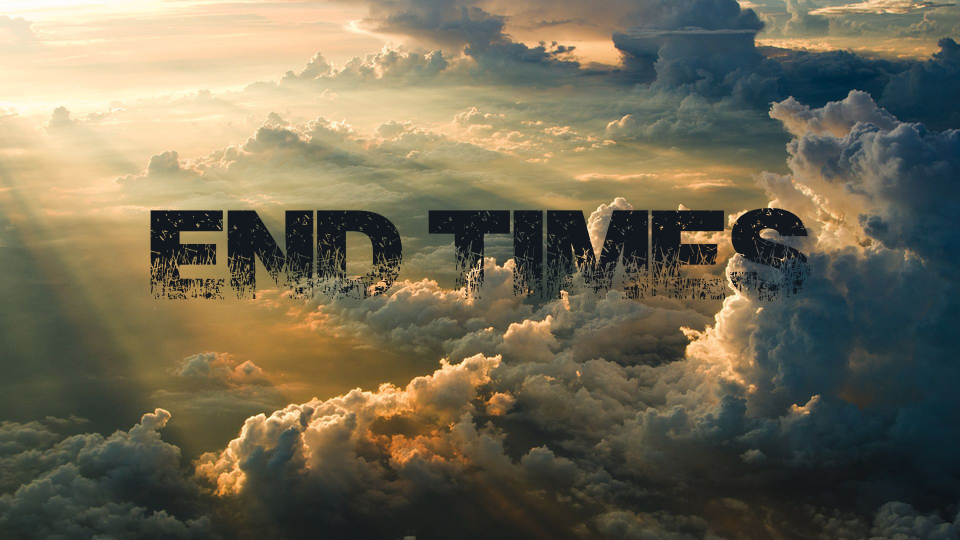 Why Prophecy About the End?

I once thought the world was going to end in 1982. When 1982 came and went and the world didn’t end, I modified my view of the end to be 2000. I would turn 33 in the year 2000 so at least I wouldn’t have to grow old. One year while in college, boxes of booklets were distributed at fraternity and sorority houses and dorms. The booklets were entitled, “88 reasons why the rapture will be in 1988.” I didn’t believe it but obviously someone did. Someone spent a lot of money producing and distributing those booklets. When the rapture didn’t happen in 1988, the prediction was updated to 1989, then 1993, then 1994. Predicting the rapture and pouring over current events to find signs of the end times has become a fascination that has led to preoccupations by some and growing anxieties in others.

The truth is, all kinds of confusion surround what the Bible says about the end times. Even Bible scholars vary widely on their views. Unfortunately, this has been a reason for some people to avoid the topic altogether. Preachers may avoid it because they are as confused as the rest of us or because they don’t want to lead to division within the body. I have yet to touch on it for perhaps a bit of both of those reasons. It is confusing. However, avoiding the topic doesn’t make it any clearer. The simple reality is that our view of the future does impact us today. If we know we have a big dinner planned we often eat a smaller lunch. If we think a company will fail in the future we pull our money out of it’s stock today. The end we see impacts our life choices today.

Over the past few months and weeks particularly, I have been reading from various views of the end times and I can say this. It is a humbling task. There seem to be good and persuasive arguments for contradictory perspectives. What are we to make of it all? In the next several weeks I’m going to attempt to answer some questions about topics that have received much attention. We’ll talk about the tribulation, the rapture, and the new heavens and the new earth. But before we can do that, we need some help. Why do we know anything about these in the first place? What is the purpose of Biblical prophecy? That’s what I hope to answer this morning.

Let's take a look at some of the controversial aspects of the end times.